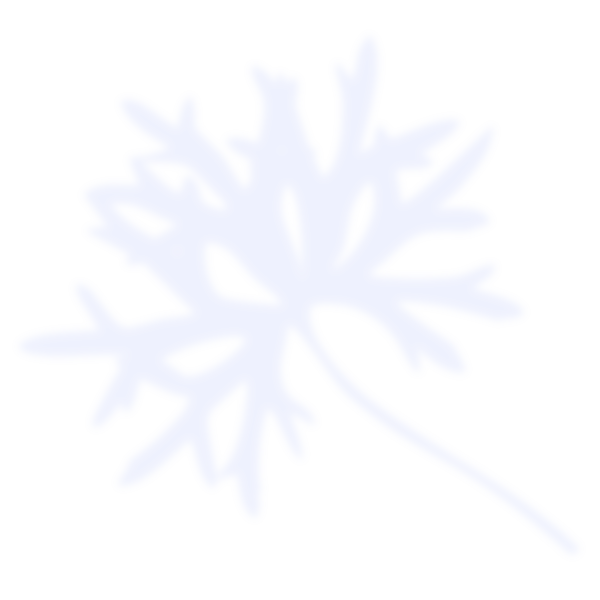 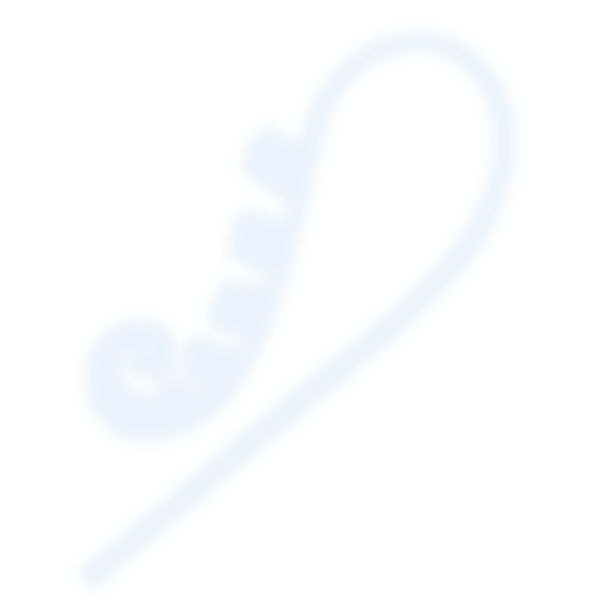 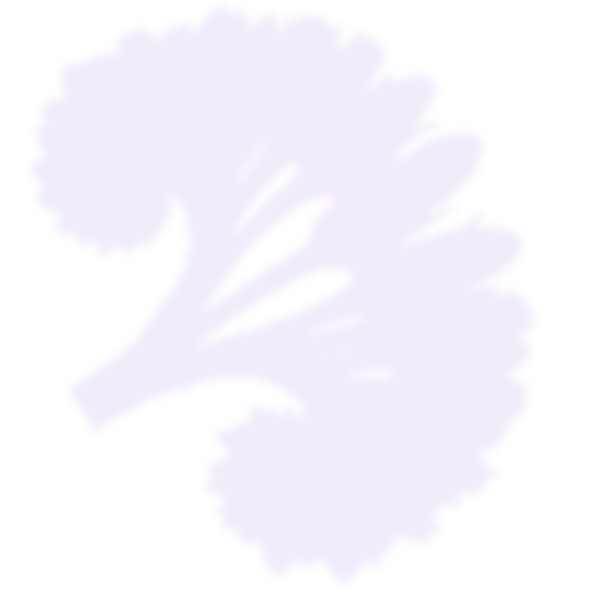 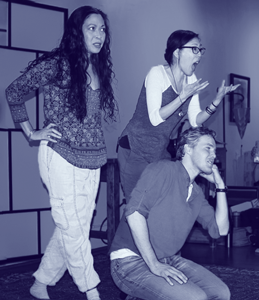 Playback Theatre is a form of improvisational performance where audience members share true stories and an ensemble of actors play the stories back on the spot. It was created by Jonathan Fox and Jo Salas in the 1970s and is now practiced in about 70 countries for community and team building, healing after collective traumas or disasters, and simply for entertainment. The root of Playback is Psychodrama, the embodied group therapy modality originated by Jacob L. Moreno in the early-mid 1900s. I have also engaged in 300+ hours of psychodrama training.

I began my work in Playback Theatre as a member of Living Arts Playback Ensemble, directed by Armand Volkas, MFT, RDT/BCT in the San Francisco Bay Area and then participated in trainings and gatherings in the US, Taiwan, Hong Kong, Frankfurt, and Bangalore (via Zoom) and created my own company LAPlayback in 2018. I also work with Oakland Freedom Theatre, directed by Lynn Johnson, Allison Kenny, & Sangita Kumar and Pangea Playback, directed by Hannah K. Fox.

I am also a certified Listening Hour facilitator. Jonathan Fox developed this method of convening a small group to share personal stories under the direction of a guide to promote connection, meaning, and resilience as the world was sheltering-in-place during COVID-19.