Catch me being interviewed by Nancy Wozny as part of

The Feldenkrais® Awareness Summit – Never Stop:          The Artistry of Self-Care and Creativity
for Lifelong Embodied Performance

on “Forward Facing Feldenkrais: How the Method Might Move us” talking about the relationship between somatics and social justice! 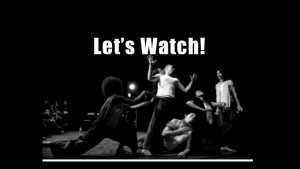 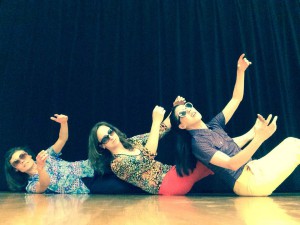 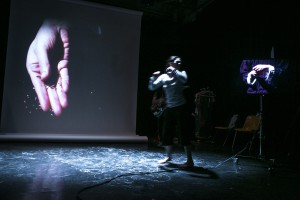 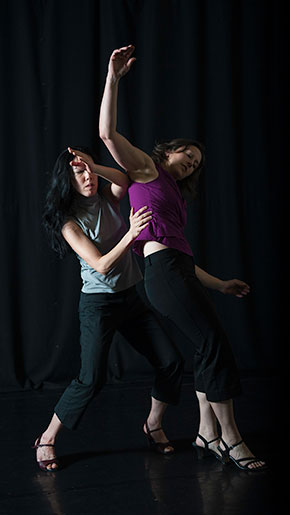 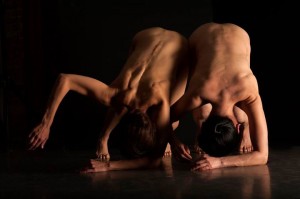 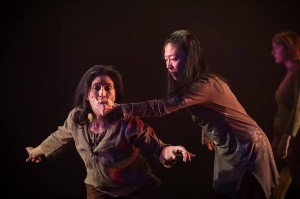